EDIT: If you prefer slides, I animated a workshop on this topic at Capitole du Libre on Novembre 19th 2017 and the slides are available there: https://gitpitch.com/augnustin/docker-local-tutorial

I work as a freelancer. It means I keep switching between projects, sometimes several times a day.

My first project uses Ruby 2.1 with Rails 4.2. But it also relies on NodeJS through the RubyRacer gem, which is only compatible with NodeJS < version 4. But my second project is a Node one, based on the latest express version, with Node 8. When I want to edit my portfolio I use Jekyll which requires Ruby 2.2. Not to mention that PostgreSQL cannot be installed in multiple version on a single machine … 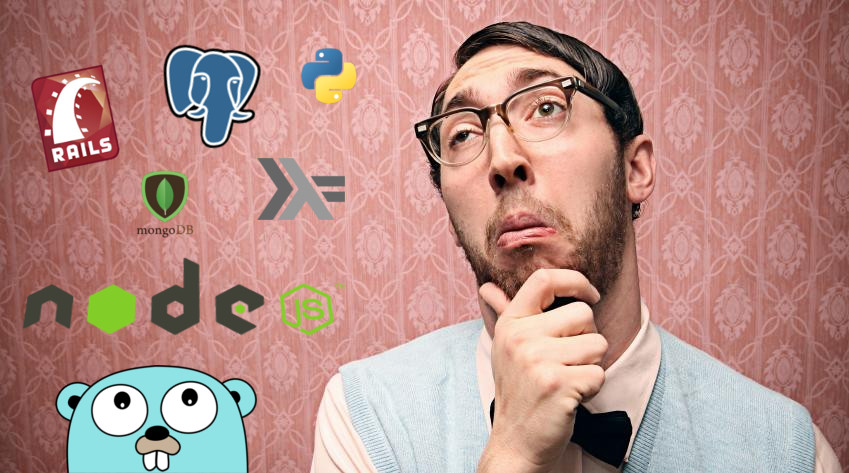 How to manage all those development environment?

Advised people might tell me there are tools like RVM, NVM, or that this might be an opportunity to update your projects to the last Rails version. And if it works with PostgreSQL 9.6 it shall work with 9.1…

Nope, those are not acceptable answers, especially in the micro-service era. Because Docker is here now. And I think you should use it too!

The rest of the post assumes docker and docker-compose installed on your local machine.

Every new project starts with the following two files:

Docker-compose is a docker utility that allows to store a docker config in a file, to have easier access to the commands. What is going on here? Simple:

Before we continue, I added to my shell the following two aliases as a convenience:

I encourage you to do the same! Don’t worry if you don’t understand those for now, I’ll come back to them later.

Now what we want is to have a shell inside the container to work with it. Here are the commands:

This will build the container with the docker-compose.yml config. During the first execution, this step is optional since the container would have been built automatically if it didn’t exist.

Here comes our first alias. The command /bin/bash gets executed in the app container. The --service-ports flag tells docker-compose to bind the ports 3000 to your localhost, the --rm does some cleaning on exit.

Great! You are inside. 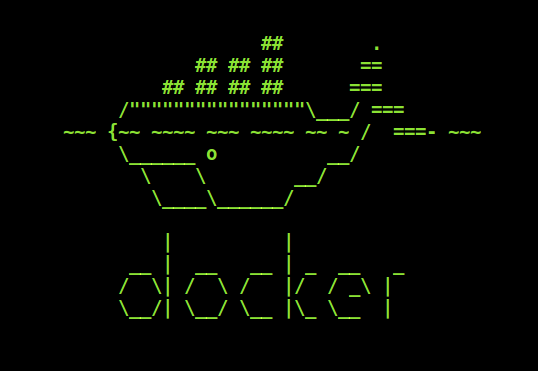 Inside what? A brand new ubuntu machine free from any dependency. You can type whatever Unix command you know to get yourself comfortable:

Now say your project is a NodeJS one. What’s next? Well, the usual: google install nodejs ubuntu and follow the steps:

In your docker terminal, type:

Now create a file package.json file with this content:

And index.js (from express getting started): 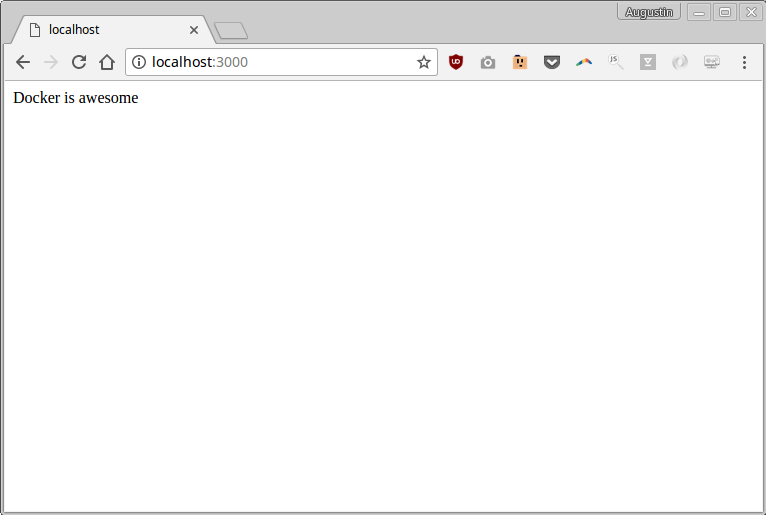 Are we done? Not quite. Indeed, if you try to exit the container (FYI by typing exit after Ctrl+c to stop the node server), and then type docker-enter again, you’ll have to redo all the steps above.

Disappointing, is it? Don’t worry, we have a solution to make those changes permanent. Once you are happy with the sequence of commands you typed, you simply need to report those to the Dockerfile.

The good thing about this is that if you ran some command that you finally don’t need (eg. npm install -g express), you don’t have to undo it to get a clean environment: simply don’t report it to the Dockerfile and it will be gone during next build.

Since you have made changes on your Dockerfile, you need to rebuild your project:

Docker-compose will encourage you to have a command entry in docker-compose.yml so we can add a line:

This allows you to run docker-compose up to start your server immediately.

Feels convenient, but in practice I always prefer to use docker-enter instead and there to type node index.js since there might be other commands you might have to run inside the container at that time.

So far we have seen how to setup a dev environment without installing anything on your machine except Docker itself. This is the first step to reach the docker independence: fully dockerized environments.

In the next part, we’ll find out how to setup a database along with some automated scripts. 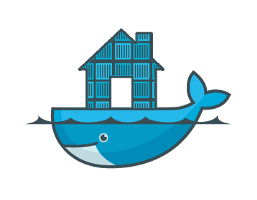 Learn how to plug a DB to your Dockerized server 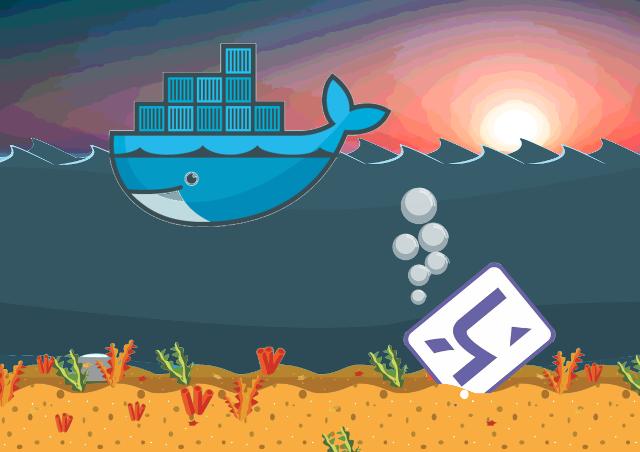 Heroku has been a great service, but also has too much control on my work.